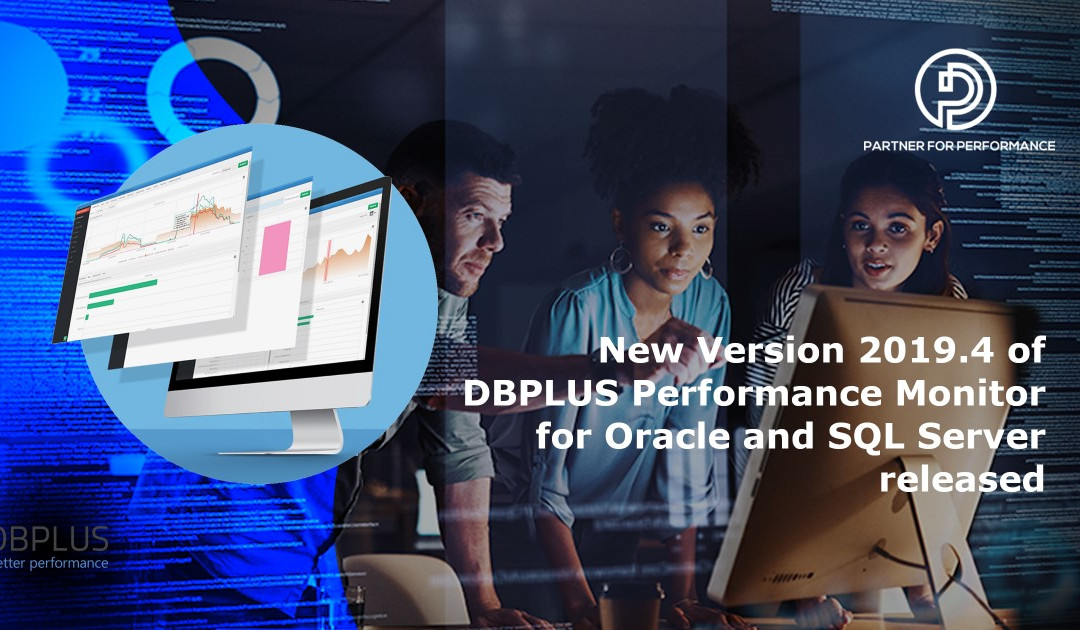 A new version of DBPLUS Performance Monitor for Oracle and Microsoft SQL Server databases is available. The most important features added in the application are: mechanism for formatting and parsing queries for Oracle, analysis of execution plans for queries and a new version of Anomaly Monitor for MS SQL Server.Query parsing mechanism

In the new version of the application for Oracle databases we have added a mechanism for formatting and parsing queries run on the monitored database. This is the first version of this functionality and will be developed by subsequent releases. Functionality, in addition to query formatting, presents and highlights objects (tables, columns, indexes) participating in the query. From now on, it is even easier to verify that the execution plan is correct and that all relevant columns are included in the indexes.

Anomaly monitor for MS SQL Server
As part of the new version of the application for MS SQL Server, the Anomaly Monitor screen has been modified. The method of detecting problematic events as well as the graphic part of the site has changed. In addition, new and modified current alert definitions have been added. Anomaly monitor has been enriched with problem detection which additionally analyzes database performance at a given time and presents the result of this analysis in the form of a problem description.

Upgrade instructions in chapter 4 of the documentation:
http://dbplus.tech/dbplus/manuals/DPM_ORACLE_Users_Manual_EN.pdf

Upgrade instructions in chapter 4 of the documentation:
http://dbplus.tech/dbplus/manuals/DPM_MSSQL_Users_Manual_EN.pdf